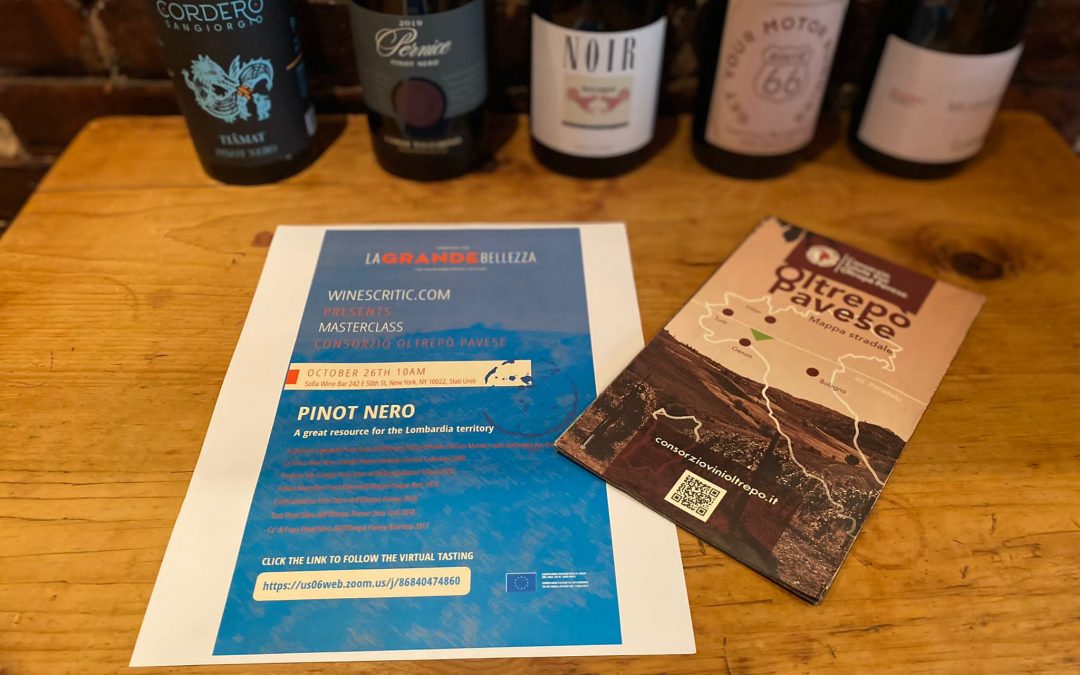 The Consorzio Tutela Vini Oltrepò Pavese flies to the States for four promotional stops: two in New York, two in Philadelphia, two in Washington and finally, in Florida, the appointment with the Gambero Rosso International event, in the guise of Consorzio special guest, with the proposal of a grand Masterclass and an important tasting desk. The United States remains a key destination for the wine business sector.

The Consorzio Tutela Vini Oltrepò Pavese, after the international tour in Tokyo and the first events in New York, is on the road again to face a new race in stages to promote the DOC and DOCG, the flagship of Oltrepò Pavese with its Metodo Classico increasingly appreciated in Italy and abroad, which allows to tell a story of Territory linked to Pinot nero and not only that has its roots in the history of Italian viticulture. 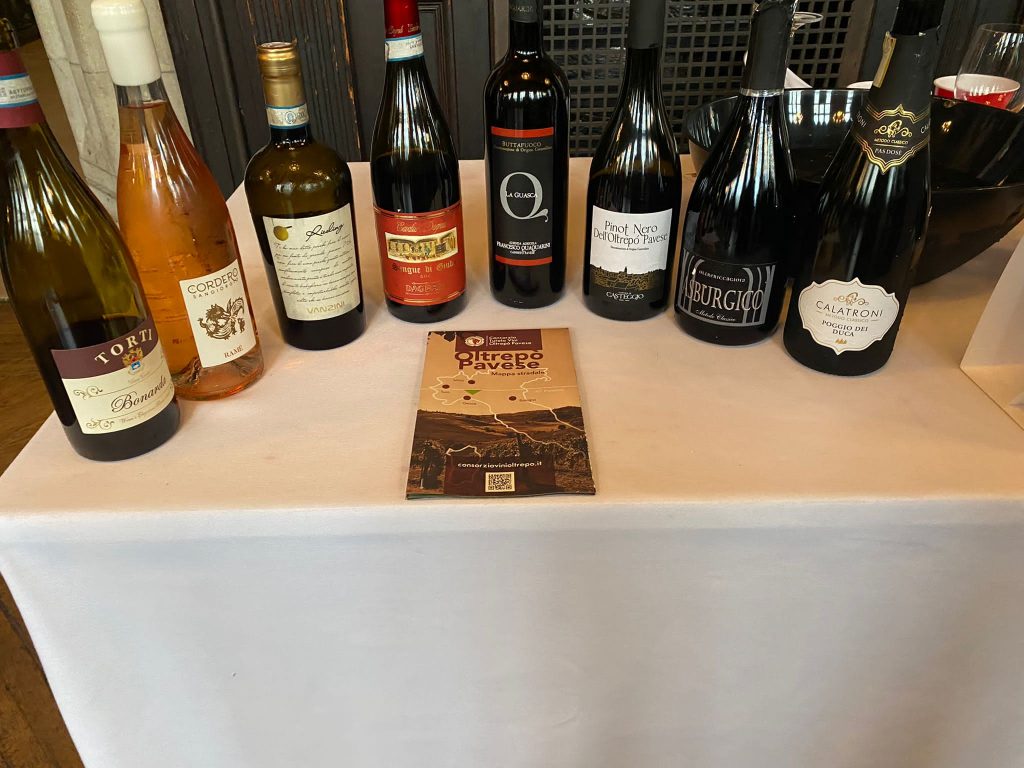 Destination United States then for the enhancement and promotion of "historic" and "native" international grape varieties, with focus in the various tasting tables dedicated to Pinot nero (sparkling, Cruasé and in red), Riesling, Bonarda, Barbera, Buttafuoco and Sangue di Giuda: an international limelight for a series of events of the Oltrepò Pavese USA Tour Autumn 2022, organized by director Carlo Veronese with four major stops: it starts with three events coordinated by East Coast brand ambassador Susannah Gold.

On Monday 21 we fly to Florida, to be protagonists again in a Gambero Rosso International event: an extraordinary preview of the Italian Wines 2023 Guide in Miami, which Gambero Rosso is setting up in the Magic City: it is staged in the fantastic Ironside Glassbox. In Miami, the entire Oltrepò Pavese appellation territory will be the "special guest" of the day with an important tasting counter of the Consorzio Tutela Vini Oltrepò Pavese and a highly anticipated grand Masterclass.

Carlo Veronese, director of the Consorzio Tutela Vini Oltrepò Pavese said, We continue our program that sees us focused on maximum promotion abroad, after Tokyo, the presence in the United States with stops in New York, Philadelphia, Washington and Miami is once again an important objective for our DOC and DOCG. We are convinced that it is strategic and important to be there precisely in this historical moment, a wine economic scenario that is both difficult and open at the same time, which obliges us to be timely and carve out spaces of cultural and sustainable interest of our appellation wine. With foresight, Consorzio has planned these activities by finding the correct financial resources, using the measure provided by Reg. (EU) 1308/2013 OCM Vino, measure Wine Promotion Third Countries - PROJECT ID LOMBARDIA 7 - 2021-2022 (USA).

Opening photo: image of the event organized with Winescritic in New York a great success: https://www.winescritic.com home the banner of Consorzio!

Manage Cookie Permission
In order to provide the best experiences, we use technologies such as cookies to store and/or access device information. Consenting to these technologies will allow us to process data such as browsing behaviour or unique IDs on this site. Not consenting or withdrawing consent may adversely affect certain features and functions.
Manage options Manage services Manage providers Learn more about these purposes
Display preferences
{title} {title} {title}